Even its name is creative, SoHo stands for “South of Houston”, indicating the borough of Manhattan that lies south of Houston Street. This area in the heart of New York has been able to diversify itself by combining economy with art.

No one would know it today, but from 1850, SoHo was an industrial zone, guarded by cast-iron buildings. These were abandoned after the Second World War and in the Sixties and Seventies penniless artists squatted in the empty factories and warehouses, where they lived and worked.

Thanks to this cultural migration, the buildings were gradually restored and greatly embellished; and, little by little, the first art galleries opened up next to the lofts. Today SoHo remains the site of many top galleries and antique shops; students and young artists visit its alternative venues and you often see film and TV stars who have made the area their home.

This picturesque and lively atmosphere has inspired, “SoHo”, the trendy collection with bohemian notes that can transform your house into an evocative treasure chest of art. In fact, the manual production process ensures that no Pot à Porter pot is the same, making each of them a unique piece to be displayed 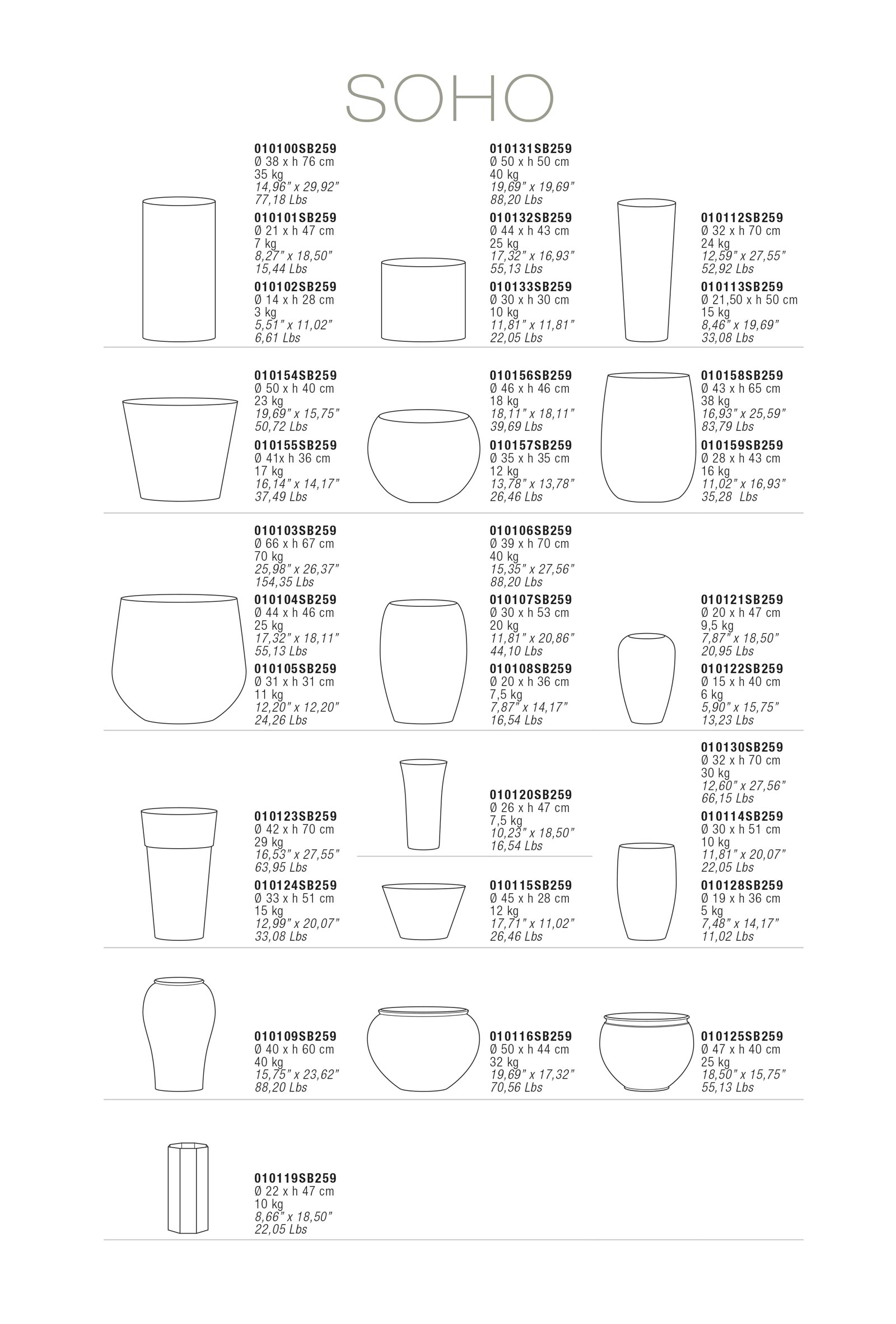