Saying “Navigli” today, we would think of Milan, evenings of meetings with so many people walking along a river. The “Navigli” or the “Circle of the Navigli” have represented in history, since 1156 to end with the Visconti and the Sforza, a military defence with its ditches that can be connected up to the medieval walls and were formed by a navigable circle of 6.5 Km (4,04 miles).

After a thousand years of history between countless wars, detours and superstructures, today we only see a liveable and partly navigable part.

Walking along one of the Navigli we had this idea of naming our collection after what they represented for many generations of inhabitants, traders and sometimes even warriors.
The colouring in alternating layers of color, overlapping a few times, wants to represent the various eras that the Navigli have lived. 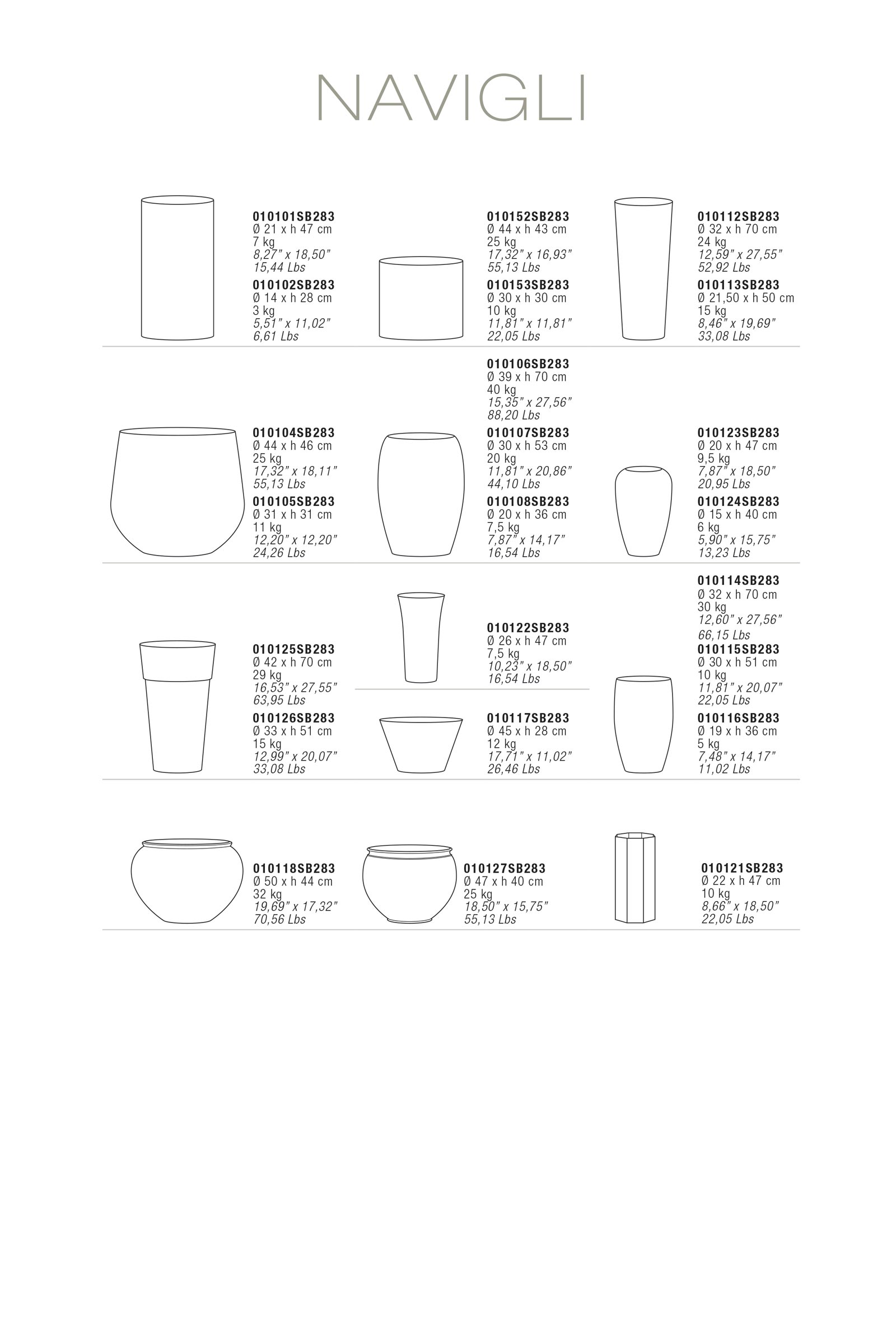